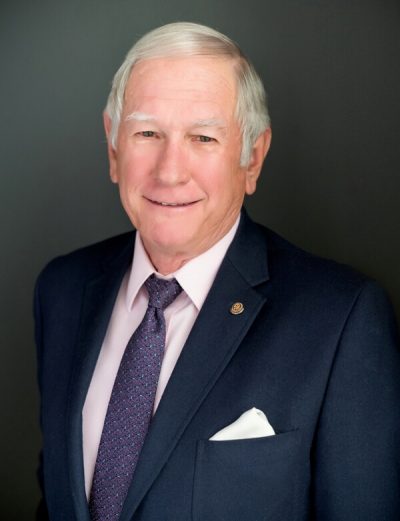 Jon B. Clarke has over 35 years of experience, and is a second generation Colorado bankruptcy attorney. He has the highest possible legal ability and ethical standards rating from other lawyers and judges. In 2006, Mr. Clarke was named a Colorado Super Lawyer. Continue reading to find out more about Jon B. Clarke.

Country Club at Castle Pines, 1990 – 1999
Committee and Board Chairman